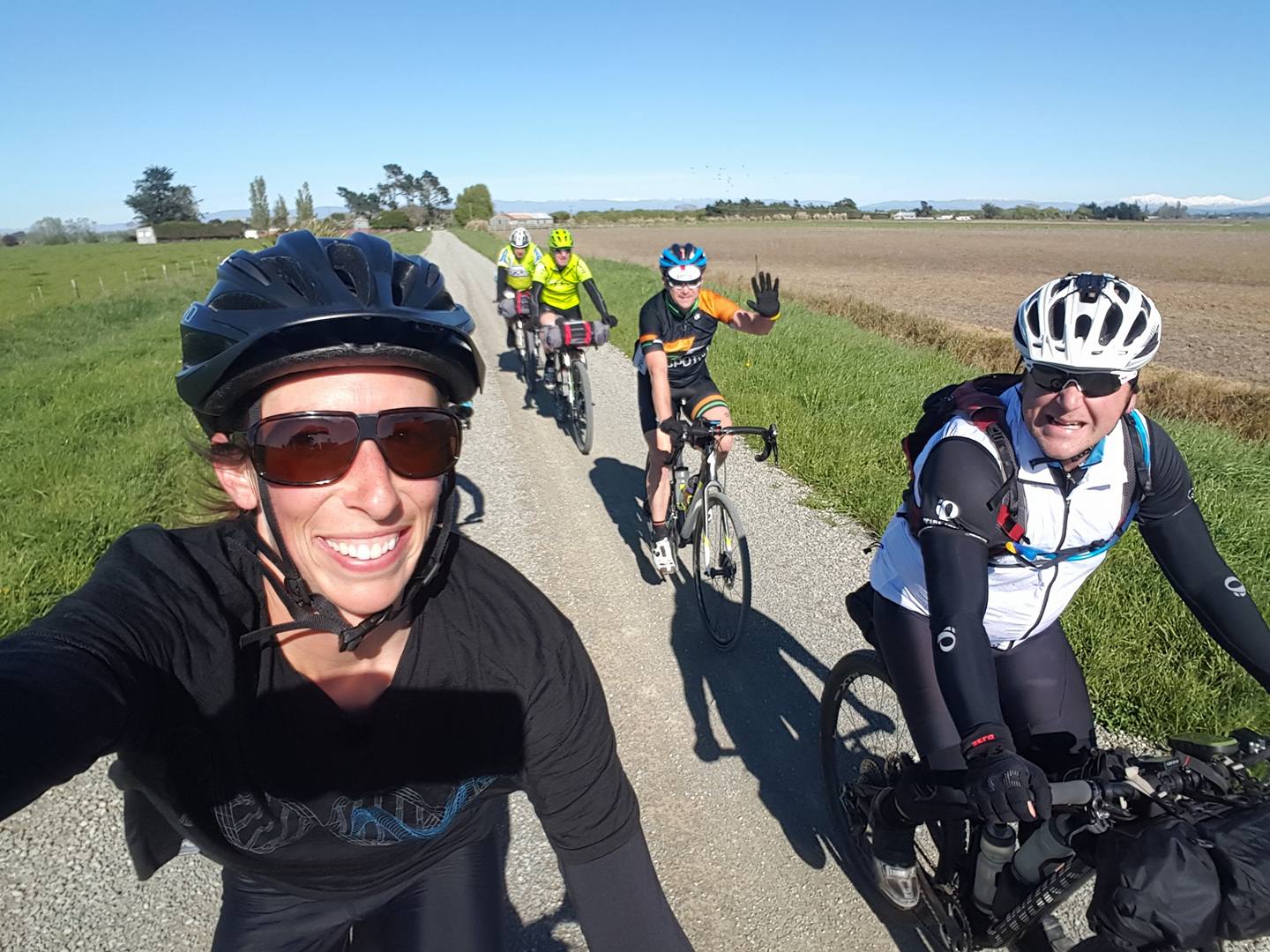 Flahute is a Flemish phrase that translates to “hardest of the hard” or “hard man” and is often used with reverence to Belgian (and a few non-Belgian) professional riders who are proficient at suffering.

In his own, or borrowed words, here is Shailer Hart

"Below are some more detailed descriptions but in the context of my bike-packing adventures its all about finding your “inner Flahute,” as we all have one. You’ll be surprised what you can accomplish, whether it is spending a night out in the cold, riding in the rain/hail/sleet/snow, doing your longest day in the saddle, climbing lots of steep hills, etc.

And for me, “the Flahute,” I guess I like riding in inclement weather, I don’t mind suffering and enjoy long rides all day every day, so I adopted the phrase after I fell in love with the cobbles of Belgium in 2012 and when I went back in 2014 when Belgium started to feel like a second home.

The type of rider who wins races where 125 riders start and one finishes—that’s a Flahute.

A Flahute thinks the Tour de France is just a bunch of long training rides. A real race is one where it’s pouring rain, it’s cold, the roads are treacherous, and the prize list is about the same as your 8-year-old neighbor’s allowance. When you’re a Flahute, that’s racing.

To put it another way, if your cycling spirit dampens at the sight of rain, you sure as shoot ain’t a Flahute.

Flahute racers focus on such classics as the Tour of Flanders and Paris-Roubaix, those tough northern classics filled with some of the worst roads and weather imaginable in bike racing. The only thing tougher than the races themselves are the guys that win them. They are the real Flahutes."

TrackMe NZ have had an association with The Flahute Bike Packing and Adventure rides since early 2017.

The Flahute rides have been hosted by Shailer Hart over this time and he has brought a number of adventurous, fun and sometimes wacky rides to the bike packing community.

For people wanting to experience life, off the beaten track, then Shailer can guide you to that. The rides now number over 20 in a season and can be found from Auckland to the Bluff.

You are well looked after with safety provided by TrackMe NZ and tracking devices mandatory to your enjoyment and safety on the ride.

Find out more and join in with one of Shailer's rides via his website. 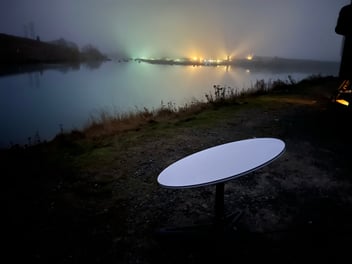 How good is Starlink?

TrackMe NZ have been using STARLINK satellite broadband units for the last 5 months. 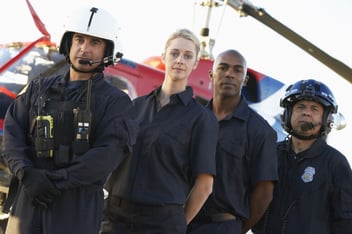 Find out about the exciting new relationship between Focus Point International and TrackMe NZ...

Ensuring the important messages are delivered

Want to escape the everyday bombardment of...