Calling in Two Rescues on inReach 66i. 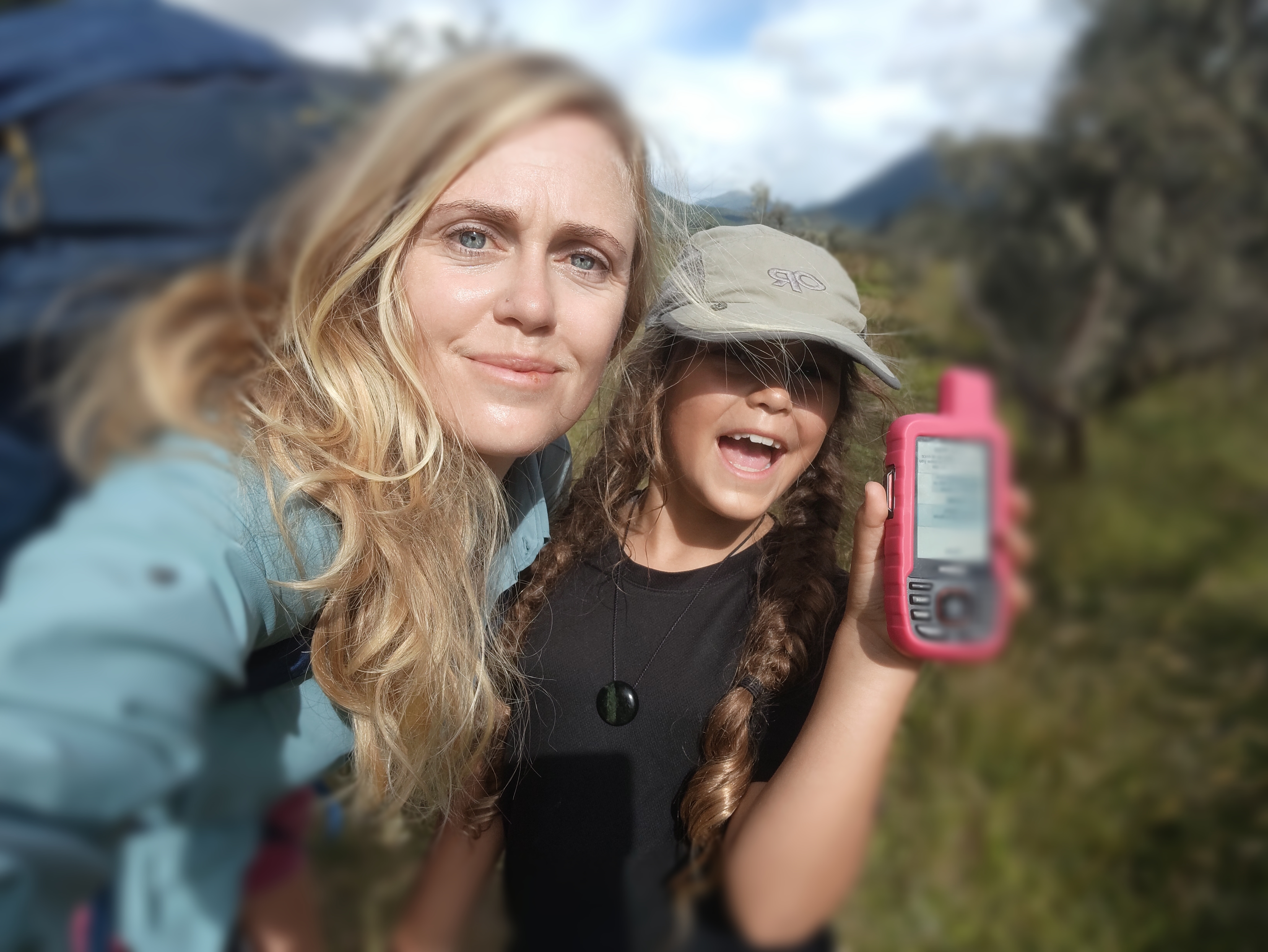 Victoria Bruce is sold on the idea of carrying a Garmin inReach 66i. She’s called for rescue with it twice. And neither time was for herself.

Victoria and her seven-year-old daughter Emilie are walking Te Araroa and approached TrackMe NZ about the possibility of taking an inReach with them as a safety measure. Enjoying being able to message friends and contacts, they were reassured by the SOS button and the ability to call for help if they ever needed it. They never imagined that they would be using that feature twice in one week, and both times for other people.

Coming to the completion of the Nelson Lakes to Lewis Pass section of the TA, they arrived at Boyle Flats Hut on the St James walkway, around 13 km from Boyle village and the road. “We’d briefly met a mature couple at Anne Hut the day before and we expected to see them again at Boyle Flats that night,” Victoria says. “However, they didn’t arrive until early the next morning and explained that they’d had to camp on the way as the husband was very unwell. He had severe nausea and vomiting and was very weak. The heat in the previous few days had been extreme and he probably had heatstroke.”

The gentleman was unable to continue walking and the couple had no way to contact emergency services. “I used my InReach 66i to contact the 24/7 support team at TrackMe NZ, explaining the situation as briefly as possible. They liaised with emergency services and asked some follow up questions. A decision was made to send a helicopter to transport the patient to Christchurch hospital.”

The second occasion occurred only a few days later in the Lake Sumner Forest Park/Harper Pass section, between Hope Halfway Shelter and Hope Kiwi Lodge. This time it was a young couple, fellow Te Araroa walkers who needed medical assistance. “They had passed us on the trail and stayed at the next hut some 7kms away,” Victoria says. “The next morning the husband came back to tell us his wife was unwell with nausea and vomiting. They did have a PLB but were unsure whether or not to activate it. They knew I had my device because they’d met us earlier and heard the story of the rescue from Boyle Flats hut.”

So, with guidance from the TrackMe NZ support team, Victoria activated the SOS function and organized a medical extraction. The group rushed on to the hut to see if the lady was okay, but the helicopter beat them to it. Victoria says, “It was great peace of mind for them to know that calling in a rescue was justified, as they realise that it is a huge expense. It was easy, straightforward and drama free.

“We were happy to have been able to help these people as the distress of being unwell can become amplified when you're stuck out in the bush. In walking the TA so far, we’ve seen a lot of people who don’t have any personal safety device. People are happy to spend big bucks on fancy sleeping bags and other gear and but don’t want to spend money on a device they hope they don’t have to use. I find that just ridiculous, especially when they are so easily hired.”

Victoria was really impressed with the speed and professionalism of emergency services as well as with the service from TrackMe NZ’s 24/7 support team. “They were there when we needed them and helped make a scary situation okay. Plus, when I push my SOS button, as I did the second time, my contacts get an automated message. Tony from TrackMe then got in touch with them to explain what was happening and that I was all right. That was great.”

Victoria and Emilie are walking Te Araroa this season and fundraising for the Mental Health Foundation and Federated Mountain Clubs as part of their journey.

So far, they've walked 1300kms and have just completed the section from the Rakaia River to Tekapo where they’re enjoying a few well-deserved days of rest. You can follow their adventures on Instagram at Adventures with Emilie or read their blog hosted by Federated Mountain Clubs. 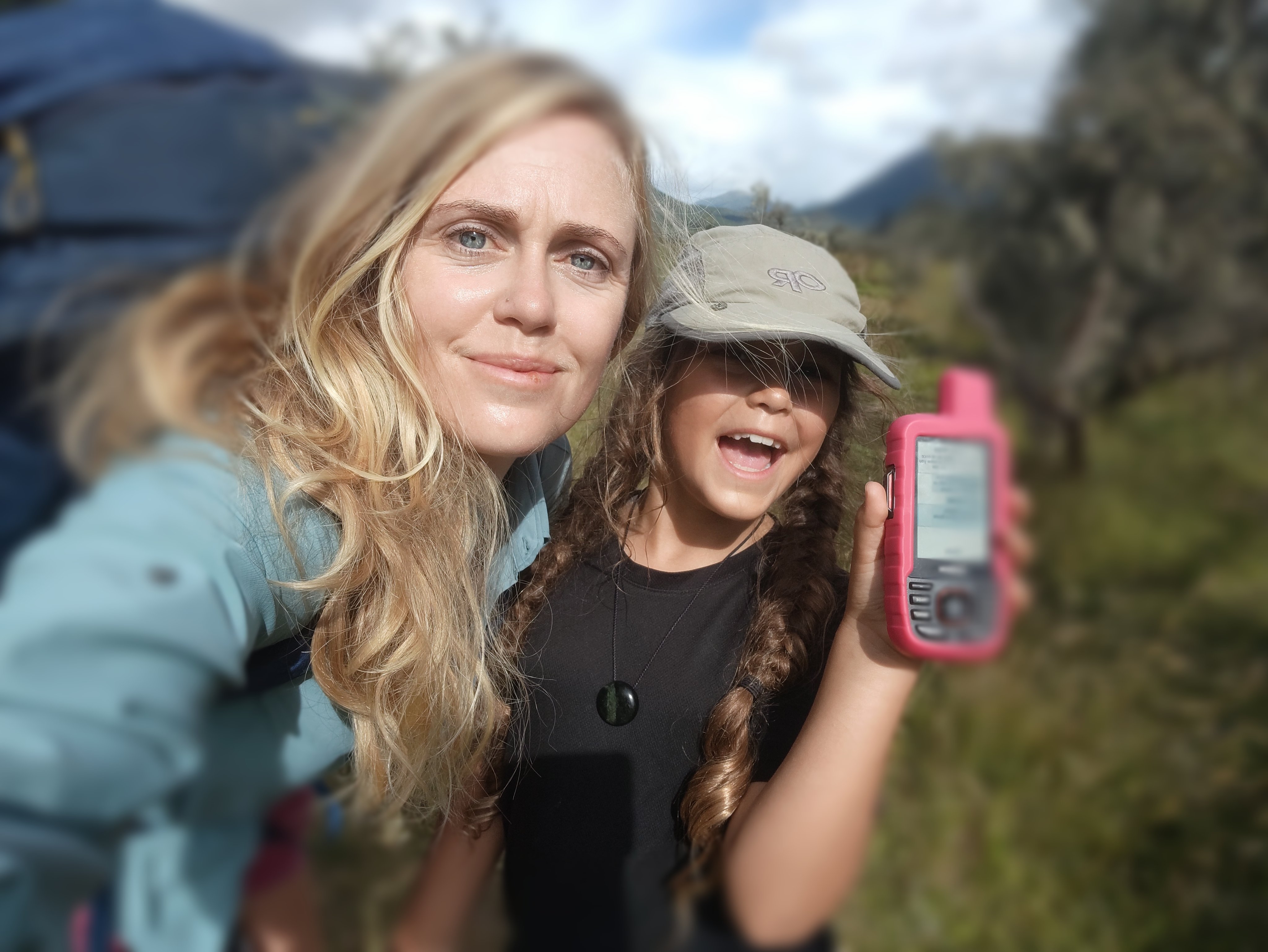 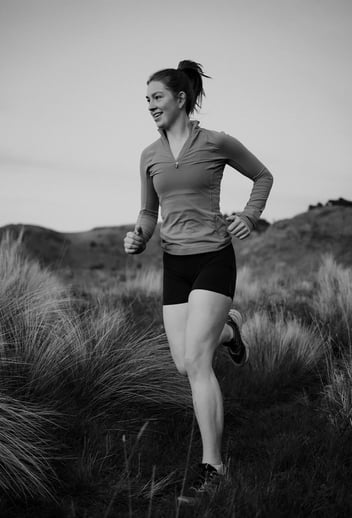 After years of painful periods, days spent in... 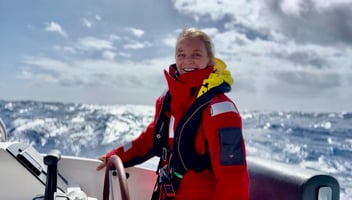 When you get offered a seat on a rocket ship you don’t ask what seat, you jump on. That offer came...